This section contains information about the people, history and environment of the U.S. Virgin Islands. It is provided in hope that it will help you better identify and appreciate some of the islands’ historical, natural and cultural resources. 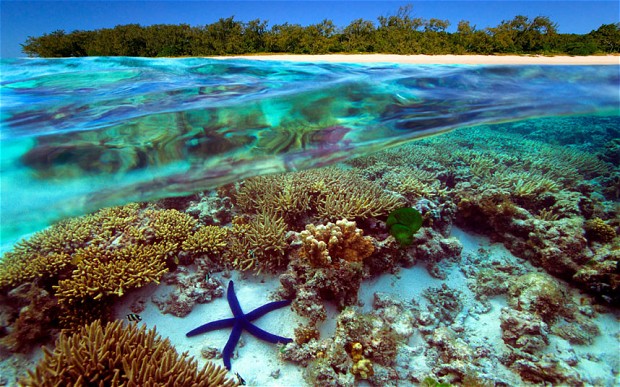 The United States Virgin Islands are located in the Caribbean, approximately 1,100 miles from Miami, Florida. It consists of 4 islands; St. Croix, St. Thomas, St. John, and Water Island. For 150 years the islands were maintained as colonies of Denmark and other European entities. During that time sugar plantations and a free port of trade drove the islands’ economy. The islands were purchased by the United States in 1917. In the mid-1900s the USVI began to develop a tourism trade and today it is the islands’ primary industry.

Some features of USVI culture are maintained on a wide basis such as steel pan bands which are available through schools and community groups. Other aspects such as traditional dress, dance and music are maintained by smaller groups that work to keep these important traditions alive. 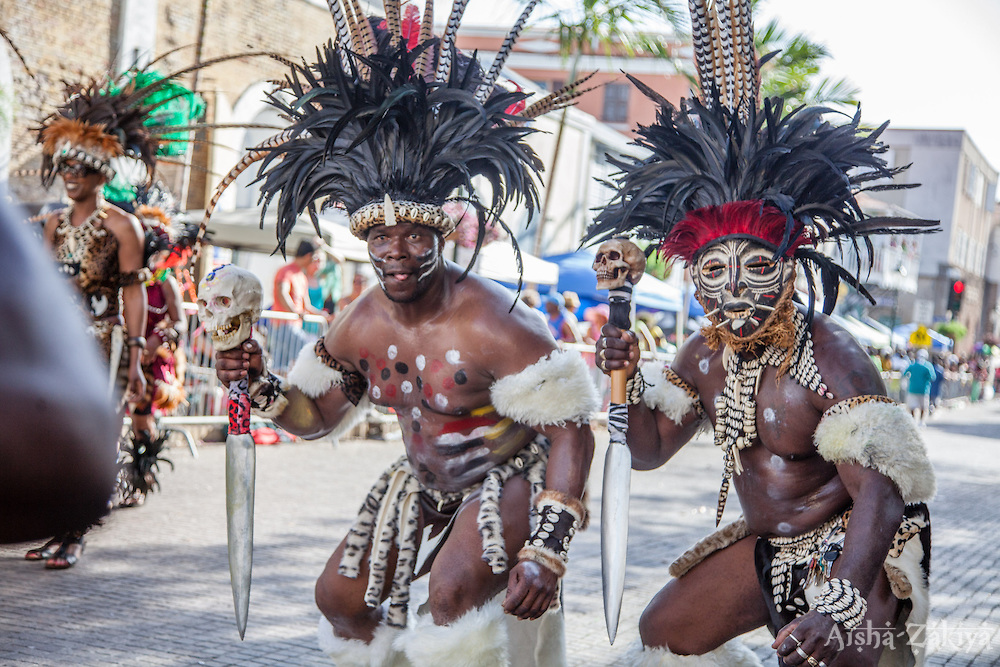 Events and holidays are an excellent reflection of the Caribbean-American culture. There are local holidays and all American holidays are recognized. Events include Carnival, Chili Cook-Offs, Fishing Tournaments, Caribbean Food Fairs, and Concerts featuring Calypso, Reggae, Blues, Jazz, and Classical.

Culture in the USVI is uniquely Caribbean-American. Christmas is celebrated with Santa Claus and Guavaberry Rum.  A BBQ might include burgers and potato chips as well as chicken and Johnny cakes. Radio stations play top American tunes and oldies in addition to Caribbean hits. Some of the best local food can be found in small roadside stands such as Vinnys or Dushi By the sea, Serving up Curry Goat, Oxtail, stewed pork, and local fish just to name a few

The first residents of the present United States Virgin Islands (USVI) were the Ciboney, Caribs, and Arawaks. In 1493, Christopher Columbus visited these islands. He had been searching for a route to India and consequently he called the people he encountered Indians. Columbus named the beautiful islands ‘The Virgins’ in reference to the legendary beauty of St. Ursula and her 11,000 virgins.

Most people picture pristine white sand beaches and coral reefs teeming with marine life when reflecting about vacationing in the USVI. These are important parts of the natural environment in the Virgin Islands and related to them are additional habitats such as Forests, Mangroves, Seagrass, and Salt Ponds. Each is home to a variety of plant and animal life. Parks, preserves, local laws, and environmental groups aim to protect these and other natural resources in the USVI. They are of vital importance to the islands, offer recreational activities, and provide a way of life. 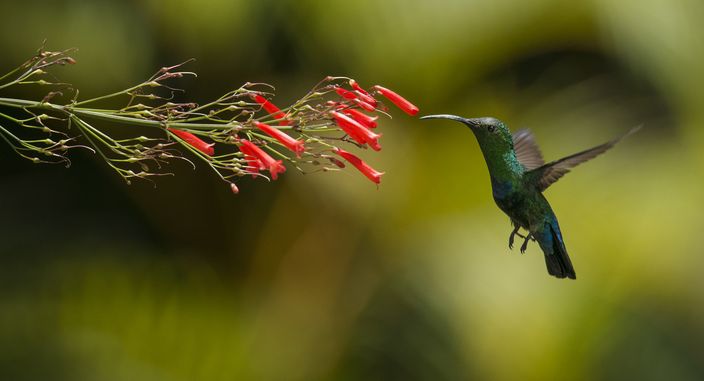 During your vacation to the USVI plan to visit a historic site, attend a local event, sample some local dishes and fruits and participate in activities such as bird watching and snorkeling.

In 1685, the Danish government signed a treaty with the Dutch of Brandenburg. This treaty allowed the Brandenburg American Company to establish a slave-trading post on St. Thomas. Early governors also approved of St. Thomas becoming a pirates’ safe haven. The governors realized an influx of pirates would benefit local merchants. While piracy ceased to be a factor in the island’s economy in the early 1800s, the slave trade continued. 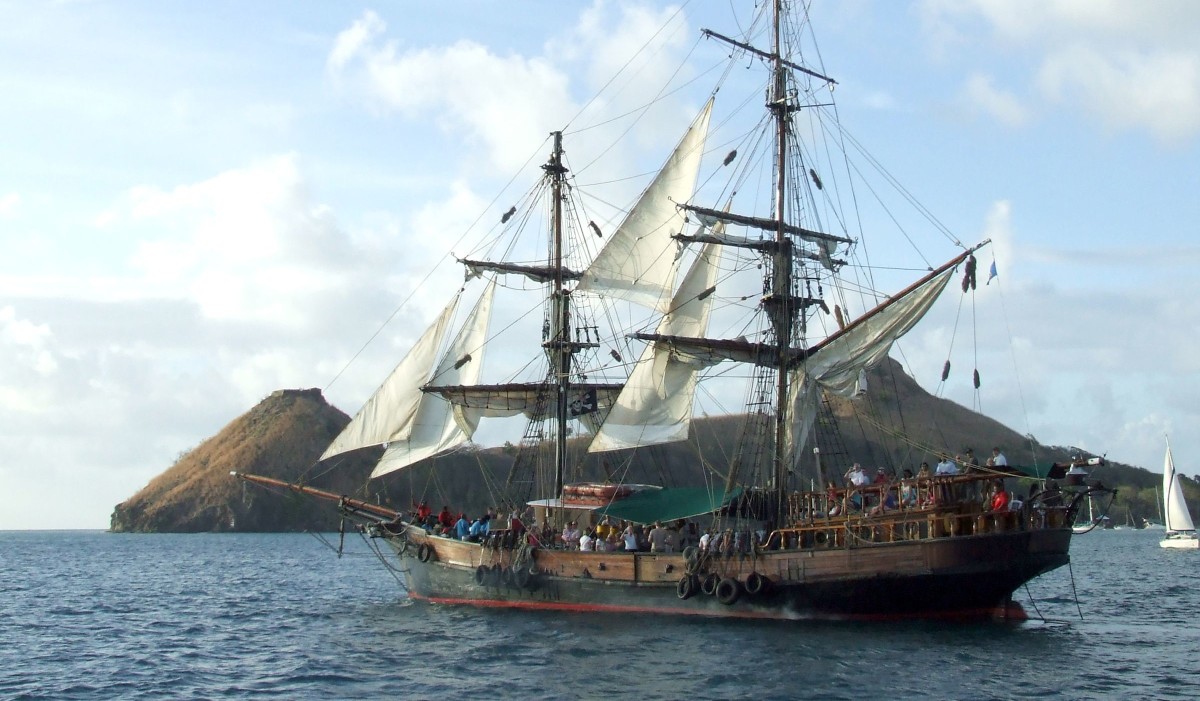 In the Danish West Indies slaves labored mainly on sugar plantations. Cotton, indigo and other crops were also grown. Sugar mills and plantations dotted the islands hilly landscapes. Each islands economy prospered through sugar plantations and slave trading. While St. John and St. Croix maintained a plantation economy, St. Thomas developed into a prosperous center of trade. Slave rebellion on St. John and St. Croix are well documented. Legitimate trade and business on St. Thomas influenced a different society where many more slaves were given the freedom and an opportunity outside of plantation life.

A July 2, 1848 rebellion on St. Croix, where some 5,000 blacks were free while another 17,000 remained enslaved, prompted liberal governor Peter von Scholten to declare what he had long pressed for, that all unfree in the Danish West Indies were from that day free. While his proclamation was in direct contradiction of the King’s orders and while plantation owners refused to accept the proclamation, slavery was abolished on July 3rd, 1848.

Strict labor laws were implemented several times after emancipation and the populous reacted intense labor riots. Planters began to abandon their estates and the population and economy in the islands declined. The islands and its residents fell on rough times in the late 1800s due to the poor economy and numerous natural disasters.

The islands remained under Danish rule until 1917 when the United States purchased them for $25 million in gold in an effort to improve military positioning during critical times of World War I. St. Croix, St. Thomas and St. John became the US Virgin Islands.

While conditions improved, change came slowly and frustrations brewed. Residents felt deceived when they were not granted American citizenship immediately following the transfer and disappointment also existed in that the islands were run by Naval administrators and appointed officials.

The Military and the Interior Departments managed the territory until the passage of the Organic Act in 1936. Today the USVI is a U.S. territory, run by an elected governor. The territory is under the jurisdiction of the president of the United States of America and residents are American citizens.

In 1956 Laurence Rockefeller gave the National Park Service a generous gift of 5,000 acres of land on St. John. This gift along with subsequent additions have increased the holdings. Today almost two-thirds of St. John’s beautiful forest, 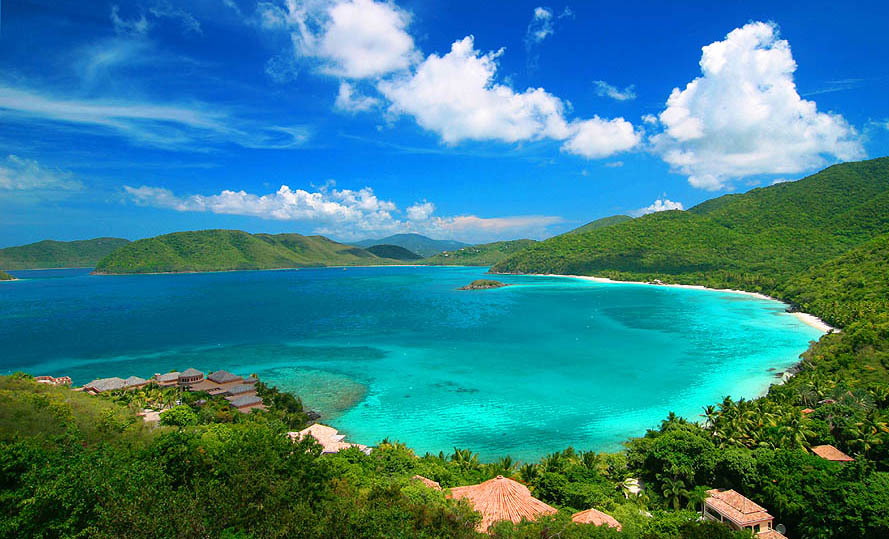 In 1996 Water Island, located in St. Thomas’ Charlotte Amalie harbor, was officially returned to the USVI from the Department of the Interior. Today Water Island is the fourth United States Virgin Island. 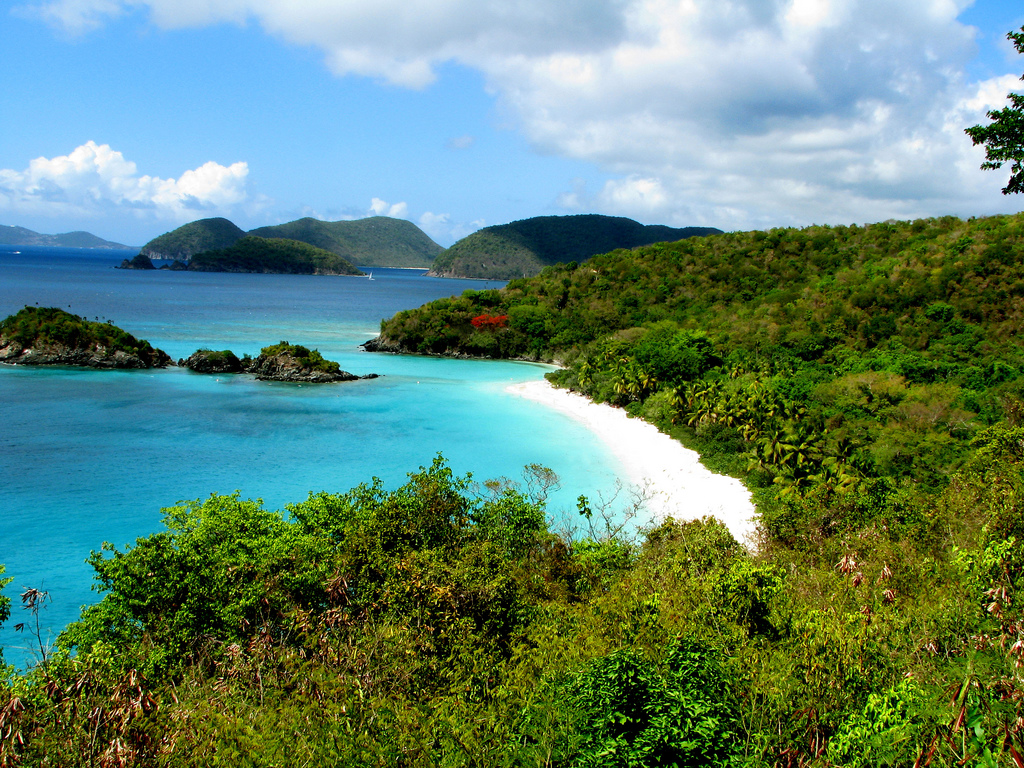 In the mid 1900s the Virgin Islands saw the dawn of new times, more prosperous times. Tourists seeking the warmth, beauty, and relaxation the USVI offers, vacationed in the islands. Hotels, restaurants, and shops began popping up on beachfront properties and in main towns. With the rise in business and economy came a rise in the population as immigrants from neighboring islands flocked to the USVI to work. Today the population of the USVI is made up of people from all over the Caribbean. The islands entered the new millennium as one of the premier destinations for tourists visiting the Caribbean.

Come to the virgin Islands and DISCOVER THE UNEXPECTED 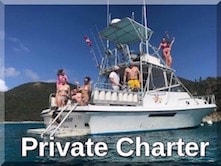 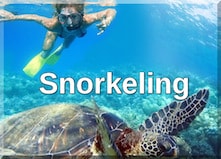 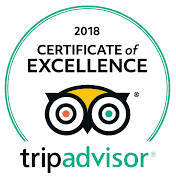